Welcome to the Board of Directors 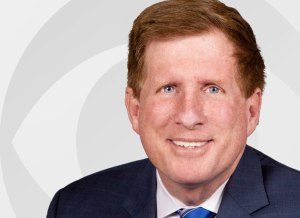 Walt Hunter is a Philadelphia native and an investigative reporter with KYW-TV. He joined the station in 1980 as a crime reporter and was named best television reporter by Philadelphia Magazine in 2004. He has received eight Philadelphia Emmy Awards. The Broadcast Pioneers of Philadelphia inducted Hunter into their Hall of Fame in 2007.

Mr. Hunter took part in the 45th Annual Symposium Friday Morning Special Session When Exceptional Speaking Skills are Required and we look forward to his participation as a member of The Voice Foundation directors.